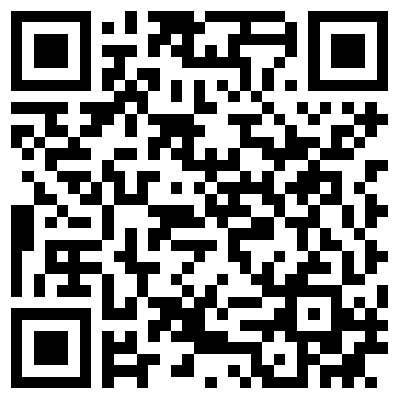 Here are the main obstacles to our activities.

I think there is a general agreement that the block chain and cryptocurrency industry is widely misunderstood and possibly even distrusted. This will cause resistance to our efforts to expand the number of people who are employing blockchain and digital currencies within their daily transactions. We will attempt to find a solution to this by focusing on introducing our industry into daily life so that's people can see the benefits for themselves, we are also working on user interfaces that focus on simplicity of use and shield the users from the more technical aspects of our industry.

Fear is often created from the unknown, people will generally Steer are away from things that they do not understand, this is associated with the last point and the solution is to educate in a simple and straight forward way while demonstrating real world and real financial benefits of our industry.

The resistance two new things also will impact on how we are able to communicate with the wider public and their resistance to our marketing messages. One of the keyways we believe that this can be solved is to adopt A policy of using straight forward, non-technical, language. Also, by prioritising the demonstration of our industry’s various functions and features rather than entering into long winded presentations all future possibilities. In other words we need to “show” people not “tell” people.

With mass adoption will come the bane of all blockchains and that is over congestion causing transactions to take a great deal of time or even time out completely and fail. The Cardano developers have this well in mind, we have followed the Cardano 360 reports for a long time so that we are able to report on the various developments and improvements that have been implemented or will be implemented very shortly. The primary method of counteracting this particular area of resistance to adopting blockchain technologies is to communicate the improvements in a timely manner and in a non-technical way, we are also looking to provide user interfaces that are uncluttered and easy on the eye that demonstrate the efficiency being achieved by the Cardano blockchain.

As far as Cardano is concerned there is the threat that the blockchain and digital currency industry is rather tribal, even though there have been many declarations of aiming for interoperability, not only do other blockchains offer direct competition but also some of their followers Actively tried to destroy the prospects of other operations. The answer is to avoid direct contradiction of these types of people and to continue the drive by the Cardano community to reach out and try to achieve collaborations with all members of our young industry.

Plutus and Haskell code developers are still quite a rare individual at this time, it is commonly heard that there is a shortage of skilled developers within the Cardano ecosystem. Smart contracts being the foundation of all agreements registered on the blockchain are potentially a bottleneck two greater adoption of the technology, we have been reaching out to create collaborations whereby we create user interfaces that will enable the layman to input the terms of agreements in plain English that will produce the necessary background code to manage and enact the smart contract terms. This brings to mind the old phrase “give a man a fish, he will eat for a day, teach a man to fish and he will eat for the rest of his life”.

This section is not exhaustive but it does raise a number of key issues that absolutely must be addressed for us to be successful in helping grow the adoption of blockchain technologies in general and the Cardano blockchain in particular.

Please Join Us! on our Social Media 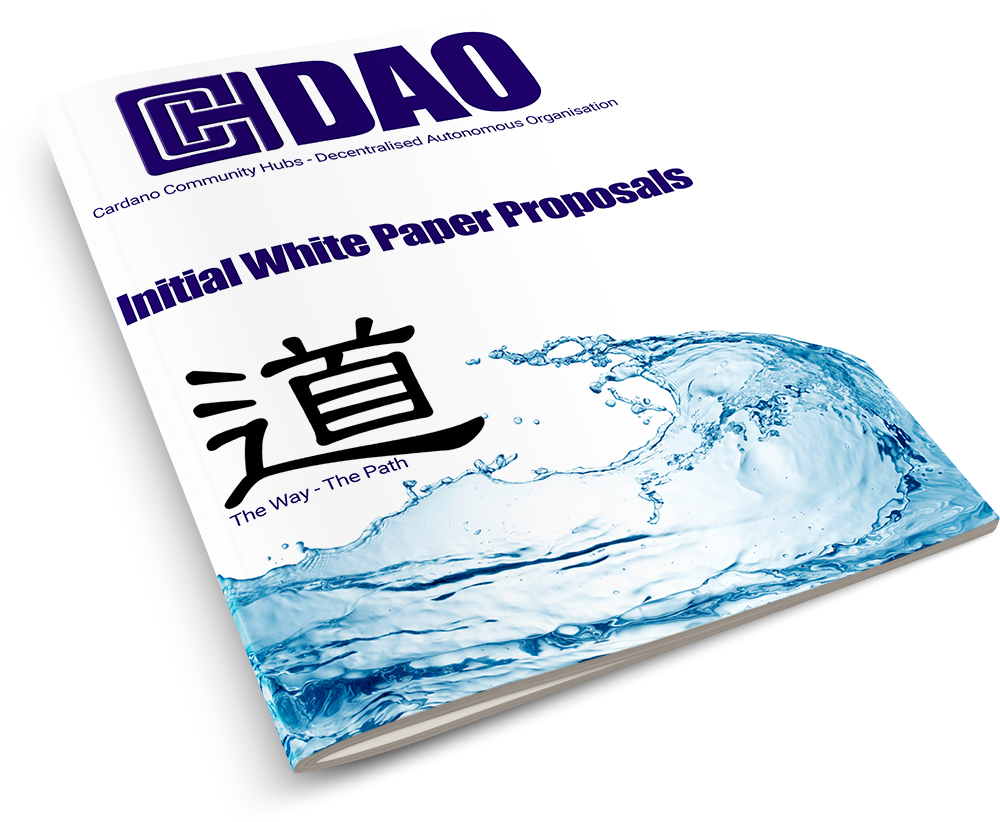 Back to the top of the page

view on your mobile 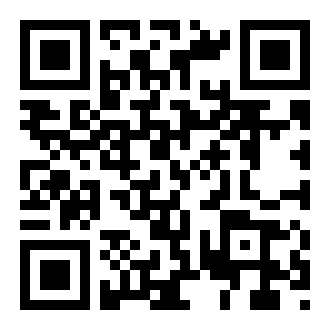 Cardano™ is a trademark of Cardano Foundation, CHE-184.477.354, Dammstrasse 16, 6300 Zug, Switzerland, in Switzerland and other countries